He will take up a new position at a Dubai-based holding company.  Mukesh Sodani will leave flydubai over the summer and the recruitment process for a new appointment is currently underway.

Ghaith Al Ghaith, Chief Executive Officer of flydubai said: "We wish Mukesh Sodani well in his new role and thank him for the contribution he has made to flydubai's continuous growth." 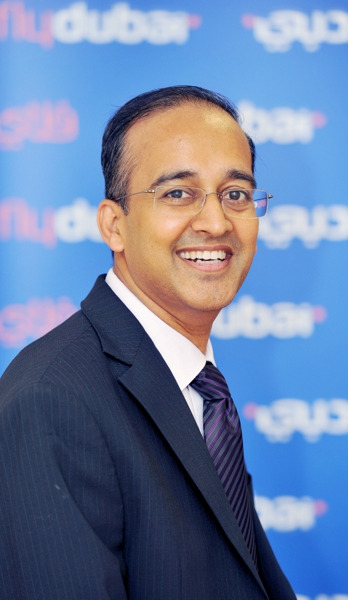