The airline hosted a dinner in Abha to extend appreciation to its partners who remain an integral part of the airline’s success.

Held on 10 February 2016, the event was attended by Abdul Baset Al Salafi, Director of Domestic Airports at the General Authority of Civil Aviation, Fahad Al Adwani, Director of Abha Airport as well as senior officials from the Ministry of Tourism.

Speaking about the occasion, Sudhir Sreedharan, Senior Vice President, Commercial (GCC, Subcontinent, Africa) at flydubai said: “We are pleased to have had the opportunity to serve Abha alongside our network across the Kingdom. It is with the support of the Saudi authorities and our partners that we were able to help people travel between Saudi Arabia and the UAE easily and conveniently.”

flydubai also presented its top agents with awards of excellence, followed by certificates of appreciation to the top performing staff members and a cake cutting ceremony. 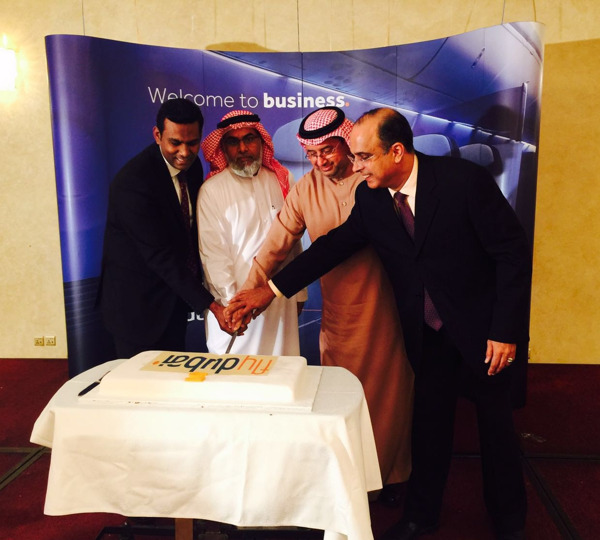