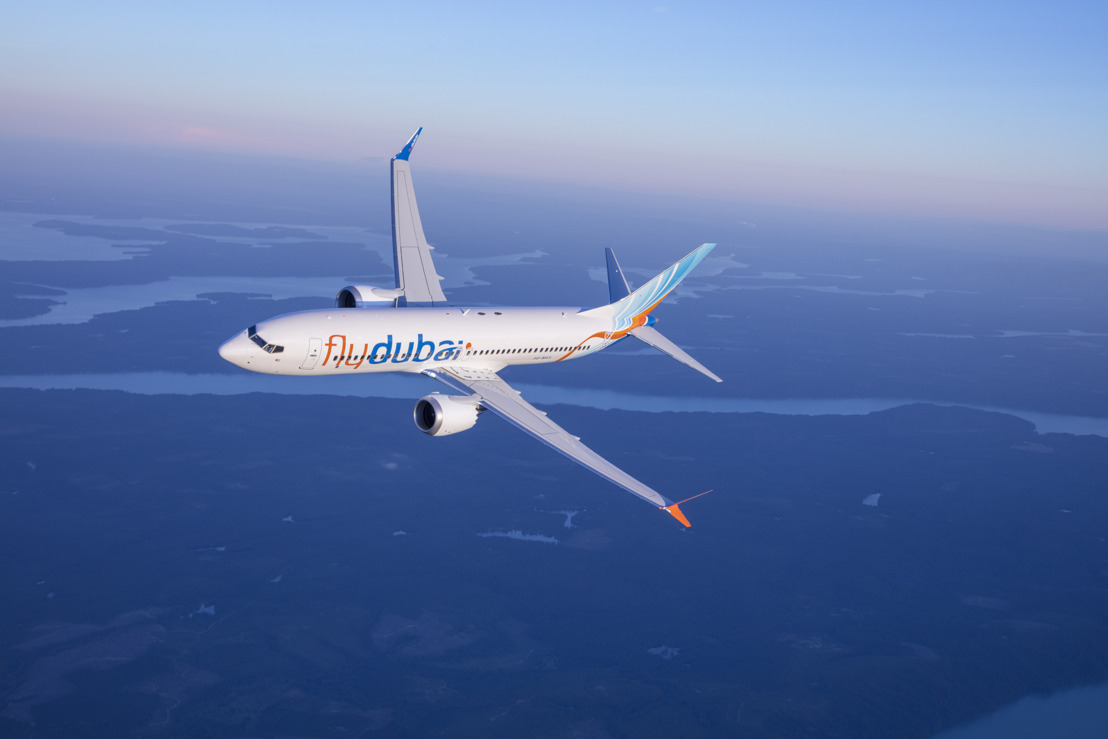 Ghaith Al Ghaith, Chief Executive Officer at flydubai, said: “in its first nine years of operation much has been achieved to firmly establish flydubai as an intrinsic part of the aviation industry.  We have continued to see a tough trading environment and the Half-Year Results reflect these short-term challenges.  We continue, however, to invest in our fleet, network and operations recognising opportunity as we look to the future.”

Arbind Kumar, Senior Vice President, Finance at flydubai, said: “we have seen good growth in our revenue during the first six months of this year.  We remain focused on the three priorities we had previously set: to improve our cost performance, broaden our distribution and optimise our network whilst keeping our cost management plan under constant review.  The stronger dollar, rising oil price and higher interest rates are expected to continue to impact our performance and we will need to maintain a tight grip on the deployment of our capacity.  The benefits of our investments, aligned to our long-term financial goals, provide a solid foundation for the next phase of development for the airline.”

Ghaith Al Ghaith, Chief Executive Officer of flydubai, commenting on the outlook for 2018, said: “although higher oil prices will continue to affect our operating costs and performance in the second half; pricing stability at the current level is also likely to stimulate demand for regional travel.”

Al Ghaith, added: “since the start of the codeshare, significant time and resources have been spent on the network alignment.  Coupled with the investments we have made we are well placed to contribute to an increase in connectivity of Dubai’s aviation hub as we see our new route structure mature.”