Statements on the 2019 Annual Results

Ghaith Al Ghaith, Chief Executive Officer at flydubai, commenting on flydubai’s 2019 Annual Results, said: “We have had to manage a number of unprecedented issues faced by the aviation industry.  Our Results demonstrate that we have capitalised on the strong fundamentals in our business, but it is regrettable that our growth strategy has been significantly impacted by the grounding of the Boeing 737 MAX.”

“Whilst 2019 has seen a return to profitability it does not reflect the loss of market position and the unfilled opportunities flydubai could have exploited.”

Francois Oberholzer, Chief Financial Officer at flydubai, said: “We have had to be even more flexible with the abrupt interruption of our growth and fleet strategy. We have kept a firm grip on the business against the continued uncertainty created by the grounding.  Direct operating costs reduced by 17.8%, whilst we saw double digit growth in our yields minimising the reduction in revenue to 2.6% compared to a fall in capacity of 15.8%.  Furthermore, we successfully refinanced our debut 2014 Sukuk during this financial year.”

“The preparation for this year’s outlook statement is challenging given the uncertainty around the timetable for the return to service of the Boeing 737 MAX aircraft and the subsequent aircraft delivery schedule.  With a current fleet size of 42 aircraft our ability to launch new routes and add frequencies will continue to be severely impeded.  In order to further minimise disruption to our passengers’ travel plans we are currently exploring options to extend the term for the lease of aircraft that were due to leave our fleet in 2021.” 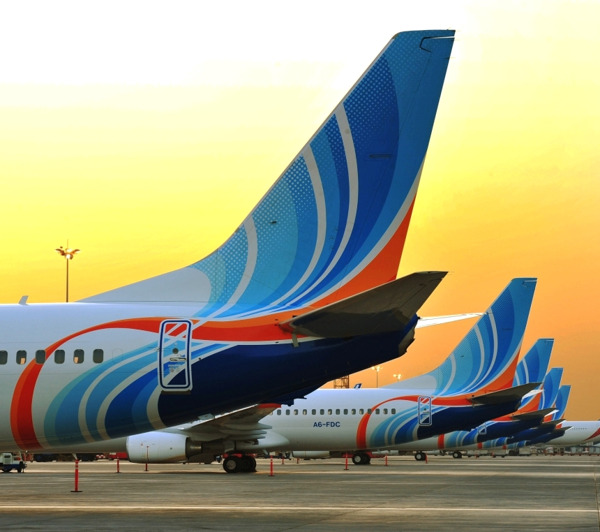